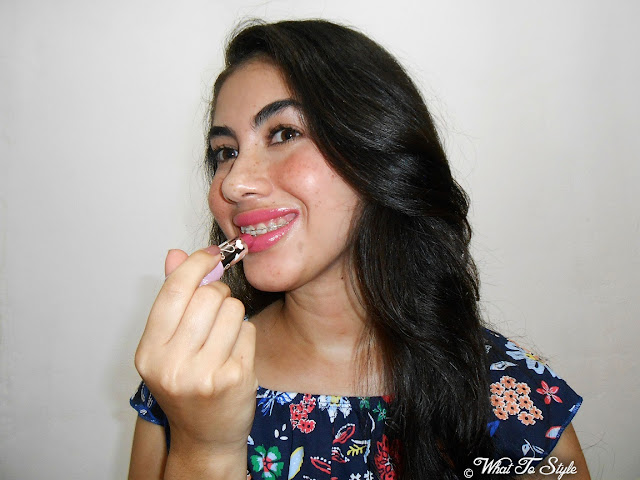 I've had collaborated with Born Pretty Store before and I truly like and recommend their products (you can see here, here, here, here, here and here), when I received this Heart Lipstick Mosturizing wasn't different. From all the lipsticks I have in my collection, this is my favorite, that one literally wear every day and also the same I wore during my vacation (you can see it here).

A Day in Petropolis 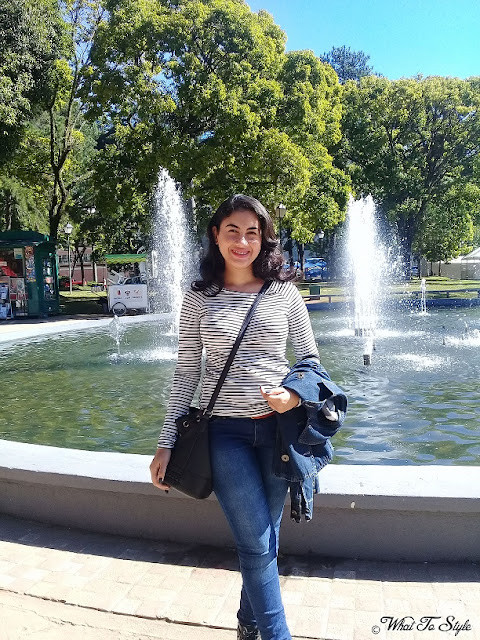 Thank you for all the support I received from you on my previous post, it absolutely encouraged me to write and post more!

As you already know, I spent my vacation in Petrópolis (The Imperial City), I never get tired of this piece of Europe in Rio de Janeiro. Just so you know, the city has its name in honor to the last Emperor of Brazil, Dom Pedro II whom used to spend his summer times there. Also, you can find the residences of important people around downtown, such as the "The Enchanted" Santos-Dumont's Chalet, the House of Princess Isabel, the House of the Seven Mistakes and much more, besides the germanic touch due to the German immigrants that arrived in 1822.

Email ThisBlogThis!Share to TwitterShare to FacebookShare to Pinterest
Marcadores: Cidade Imperial, daily look, how to style, how to wear, look do dia, moda, My Birthday, My Outfit, ootd, outfit, outfit of the day, Petrópolis, Rio de Janeiro, tourism, travel, turismo, viagem, what to wear

Start All Over.. Birthday Edition 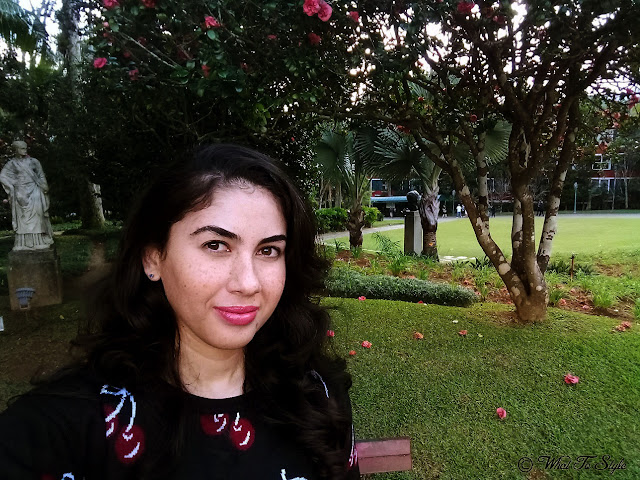 It's time to start all over! After a long hiatus from the blogging world, I decided it was about time to begin again, share with you all what I'm doing and enjoying at the moment. By the way, you can see I've done some subtle changes in the layout and I hope you like it!
Read more »
Postado por Jessica às 12:00 AM 73 comments: 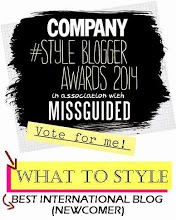 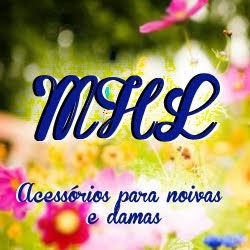 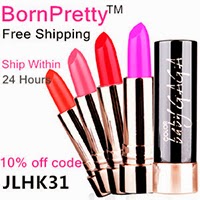